The nomination process for the 2011 About.com IM Awards has begun!

The form closes on Feburary 4, 2011, so be sure to nominate Brosix in any of the categories you think they deserve. Last two years (2009 and 2010), Brosix won several awards in several categories and placed in the top 3 for 3 other awards during the 2009 Awards.

There’s no prize — just the bragging rights that come with knowing that the readers of one of the Web’s largest networks love your favourite IM client – Brosix.

Nominate Brosix Here and we’ll keep you up-to-date on if we garner enough nominations to move onto the voting process.

Your Nominee for Best IM Feature 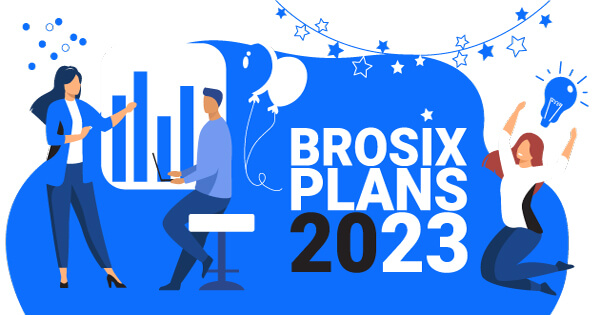 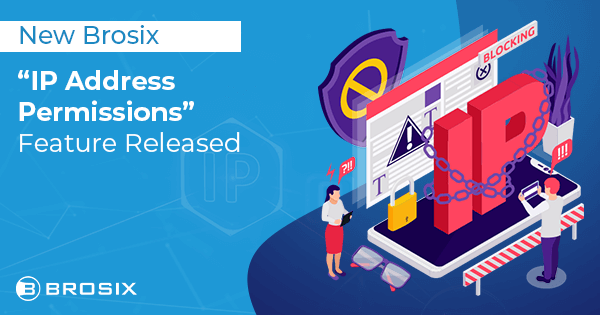 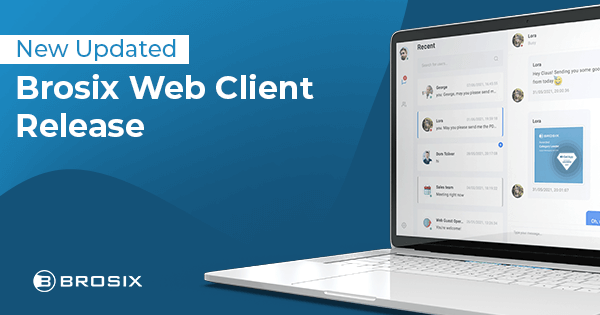 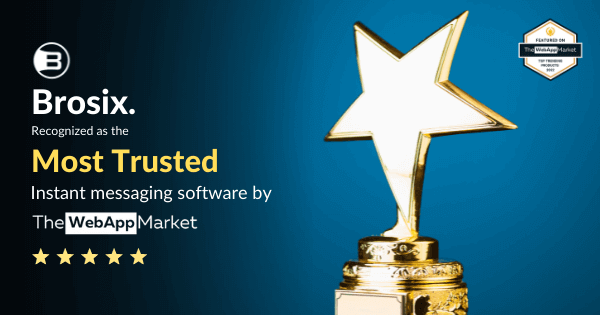